Ohara School emphasizes seasonal qualities, natural growth processes, and the beauty of natural environments. Ohara School believes that it is important for its students to observe nature. 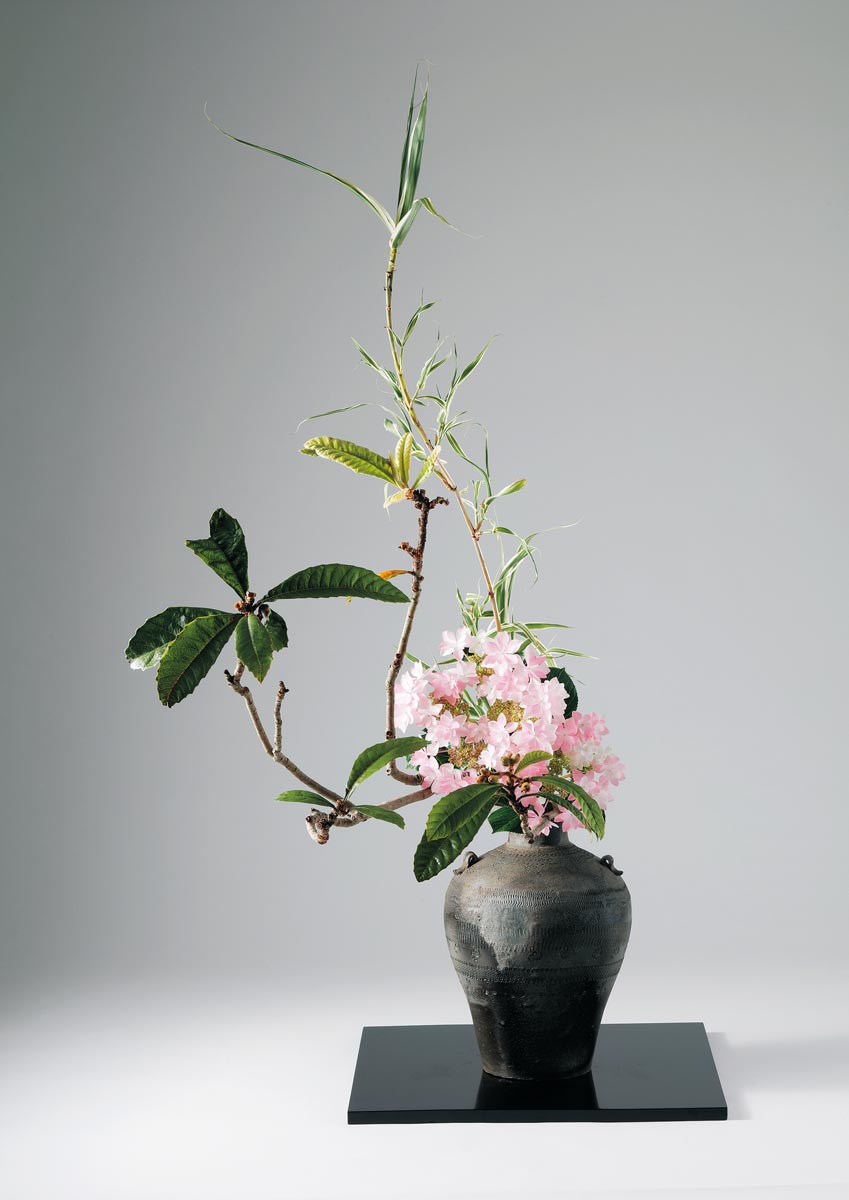 Unshin Ohara founded Ohara School in the late nineteenth century, when Japan opened itself to the influence of Western culture. His departure from previous ikebana lay in the creation of a new form which he called the moribana style. This style later evolved into the school’s “landscape arrangement”. He also designed and produced the wide, shallow containers most suitable for works in the moribana style. 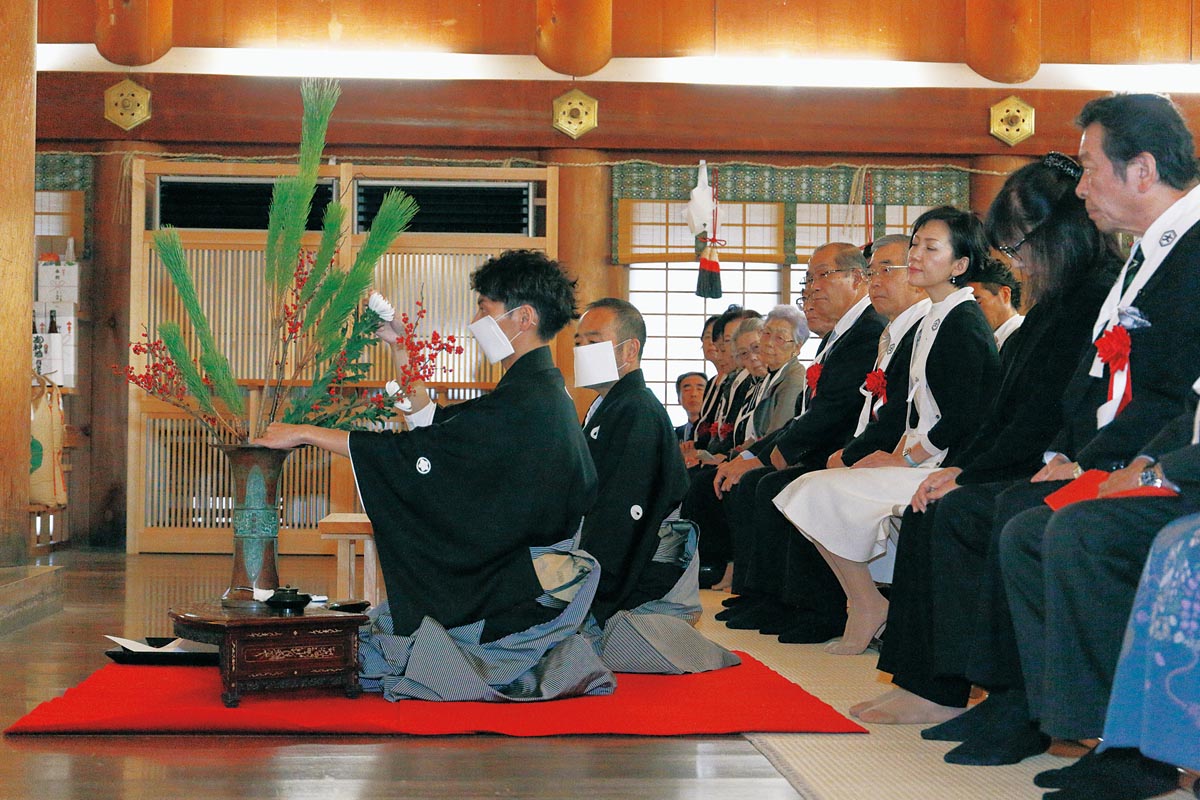 The Fourth Headmaster, Natsuki Ohara, developed original forms of ikebana called Hana-mai and Hana-isho, to suit the environments in which people nowadays live and work. In 1995, Ohara School celebrated its 100th anniversary.

After the Third Headmaster passed away, Ms. Wakako Ohara took the place of headmistress until Fifth Headmaster Hiroki Ohara graduated from the University to be officially involved in ikebana activities. Now he is active in ikebana and held his first solo-exhibition in March 2012.
The Ohara School’s main offices are in Tokyo, Osaka, and Kobe. It has 160 chapters in Japan, and 57 chapters outside Japan. Worldwide, there are nearly 130,000 Ohara teachers and over one million students. 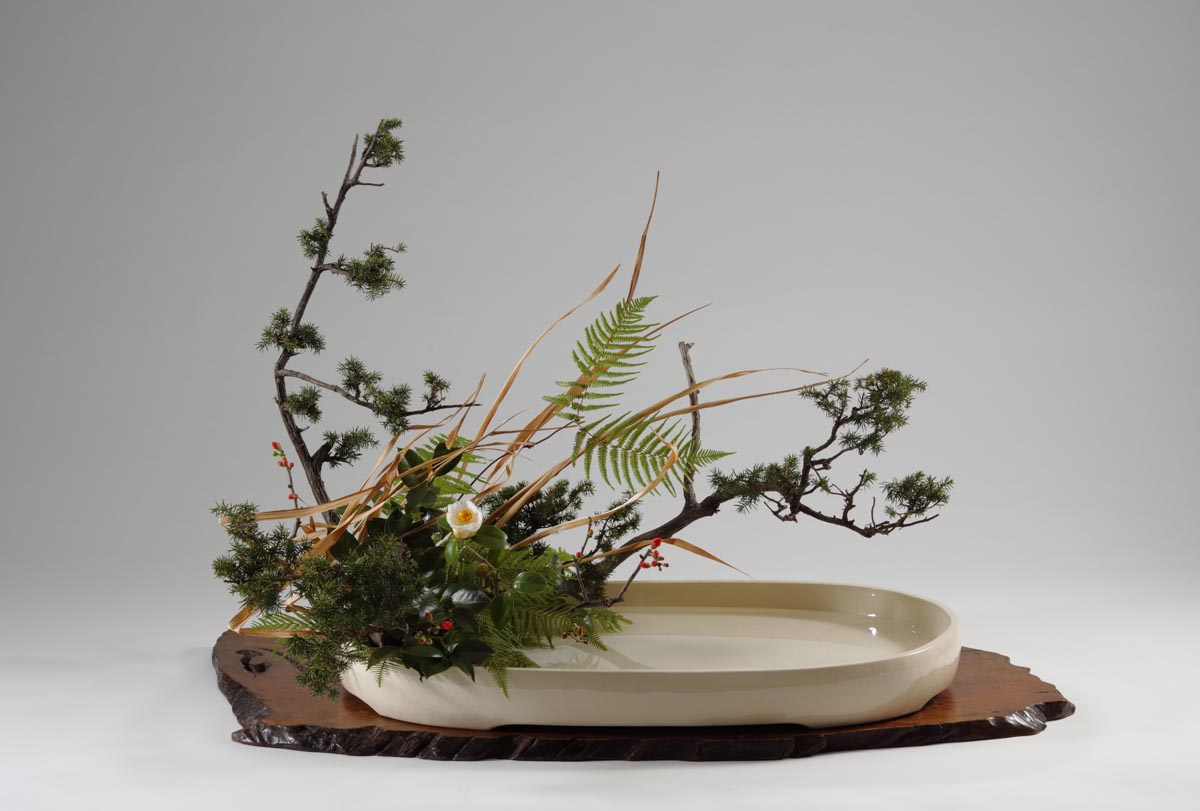 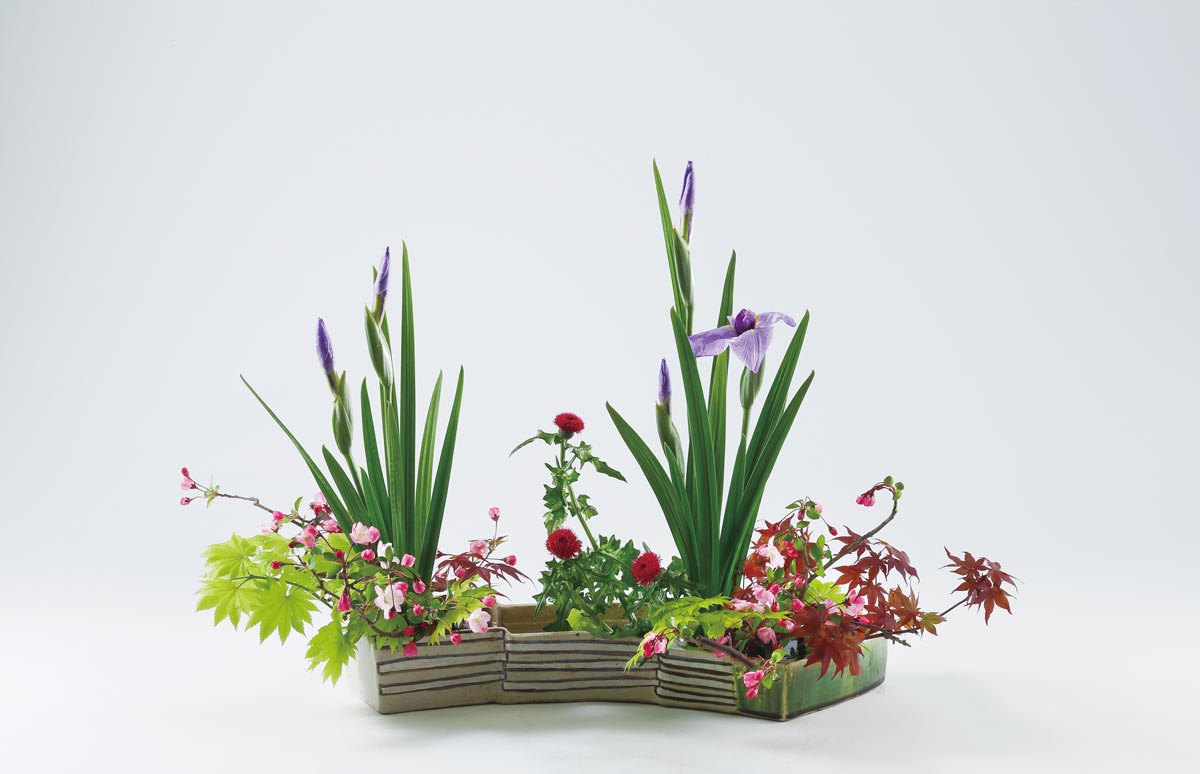