Ryuseiha ikebana consists of (1) the free style, in which the arranger expresses his or her individual personality, and (2) the classical styles carried on since the school’s founding.

In the free style, you capture the essence of the plants you work with according to your own sensibility and arrange them in any way you like.

The classical styles are rikka, which had its beginnings in the tatehana style established in the Muromachi period (1333-1568), and seika, which arrived at more or less its present form in the Edo period (1600-1868). Rikka’s origins go back to Buddhist offerings of flowers, which are placed upright in vases; compositions in this style are characterized by a straight rising form. Seika has a more informal elegance, having evolved from nageirebana (throw-in arrangements). 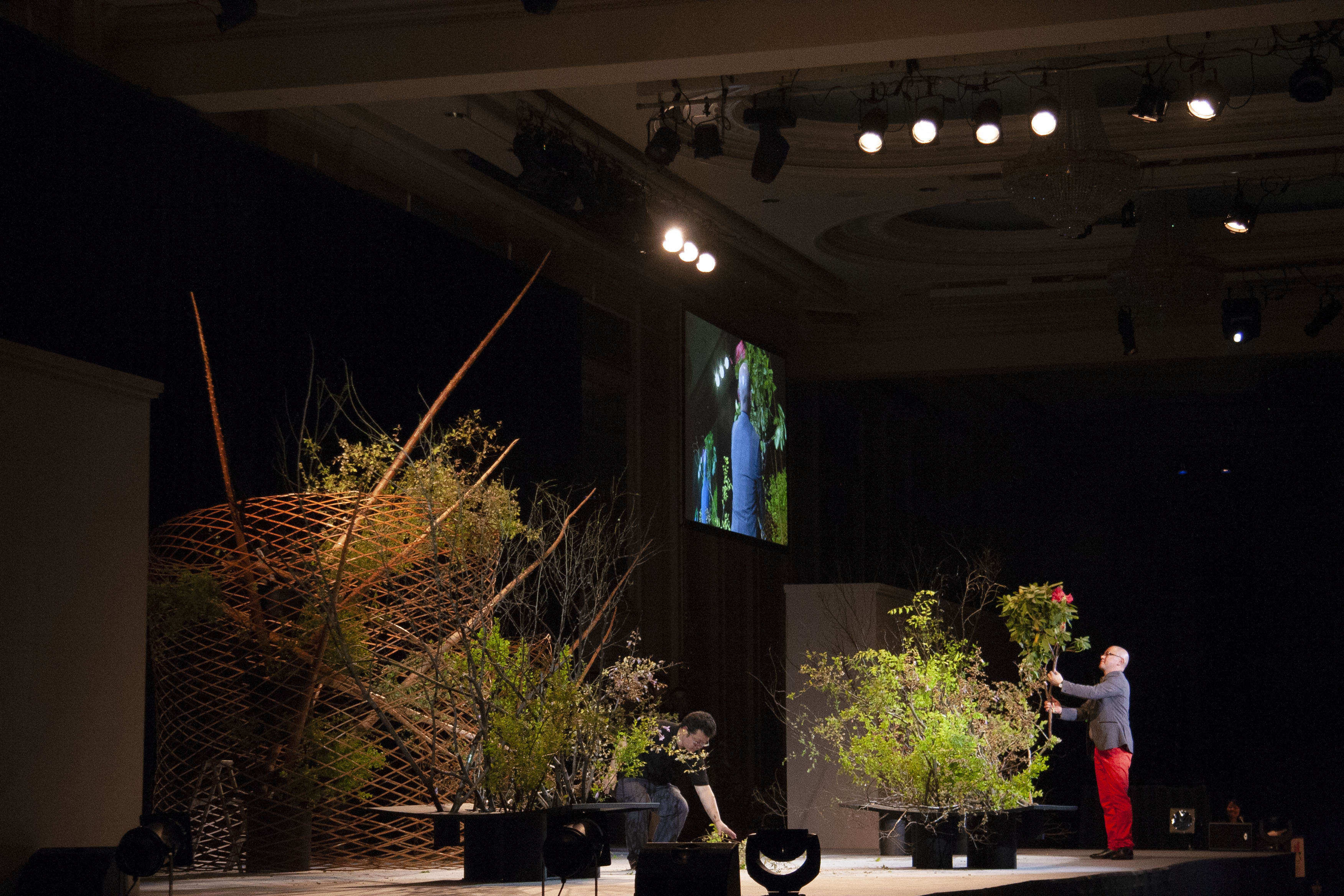 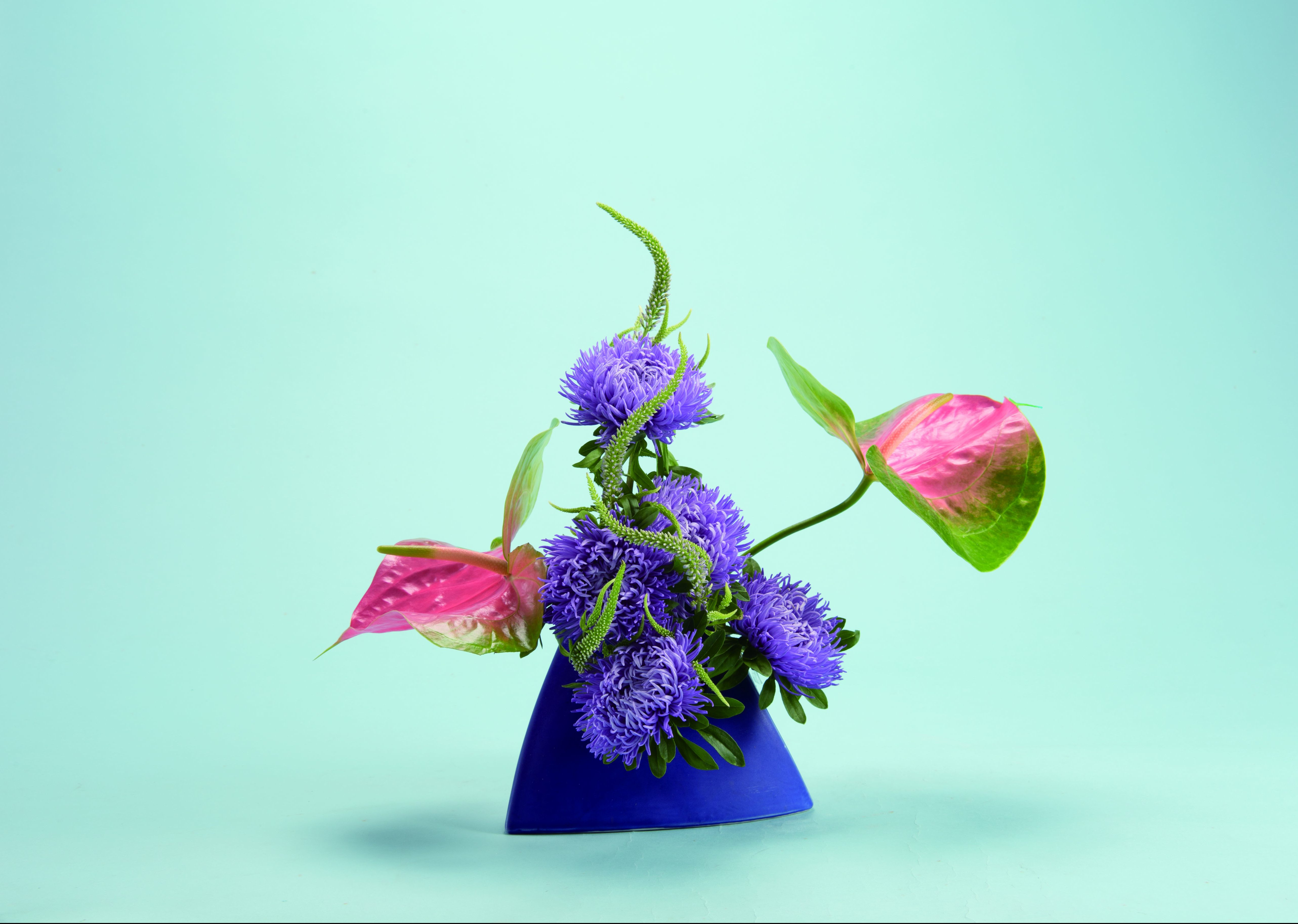 An underlying principle of Ryuseiha’s approach is what we call “aspects of plants”. In this unique method, the arranger captures and brings out the expression of each branch and leaf of the available materials as viewed from different angles. Among the main techniques for doing so are changing the viewpoint, modifying the material, combining materials in a new way, and establishing a situation. 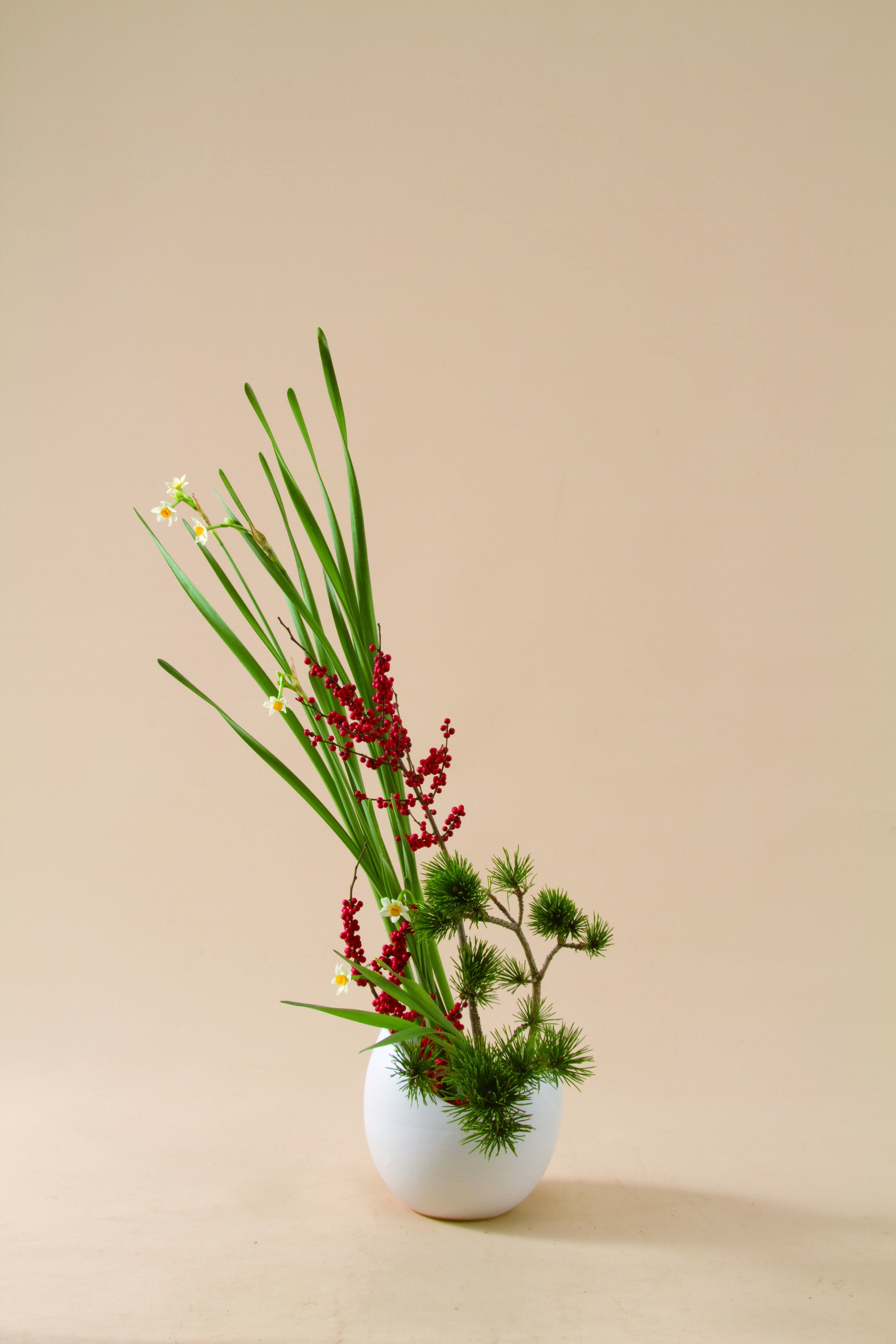 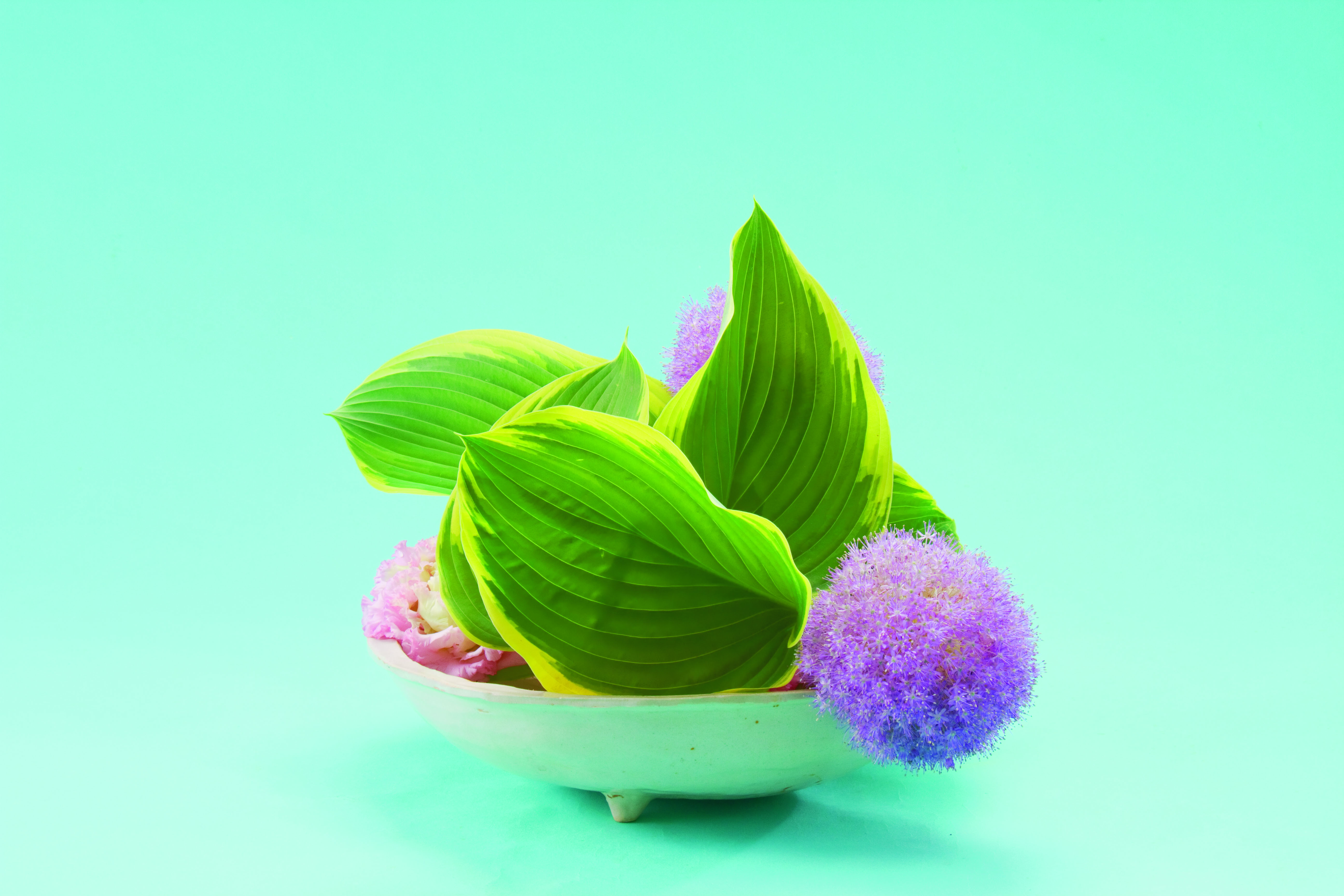 The History of the Ryuseiha School

The Ryuseiha was founded in 1886, early in Japan’s modern era, in a Tokyo whose cultural life was reinventing itself. The school’s founder and first Head Master, Kaun Yoshimura, was 27 at the time. His successor, Kakyu Yoshimura, added the sōka and heika styles to rikka and seika and further consolidated Ryuseiha’s foundations as a modern school of ikebana. As the nation embraced the experimental and the avant-garde as part of its postwar renewal, the third Head Master, Kasen Yoshimura, proposed the “aspects of plants” approach, in which the arranger responds to and captures the plants’ own vitality. Today, this principle is the key to the school’s work. Since becoming the fourth Head Master in 2015, Kashu Yoshimura has devoted himself to leading the school and making Ryuseiha ikebana widely known. 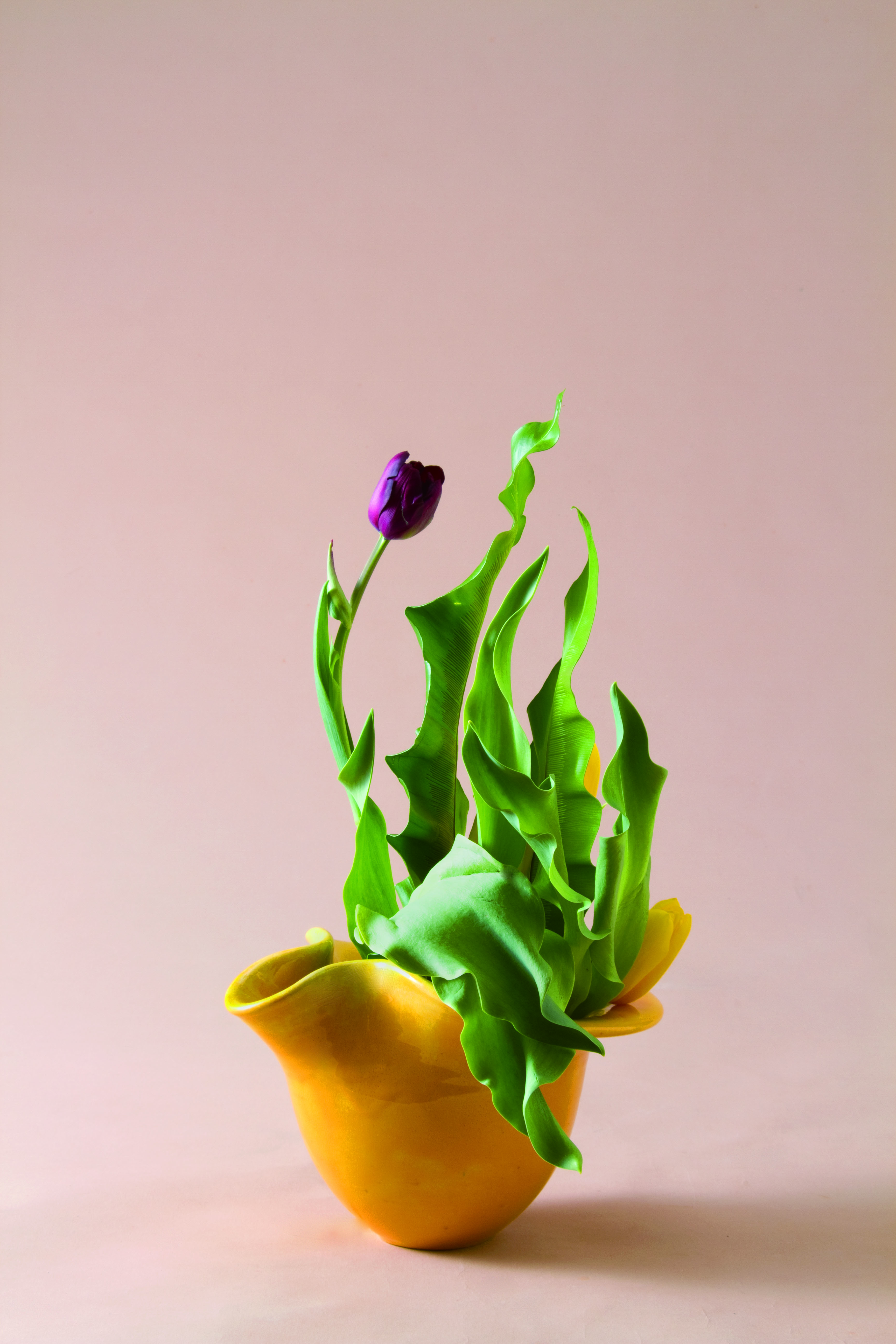 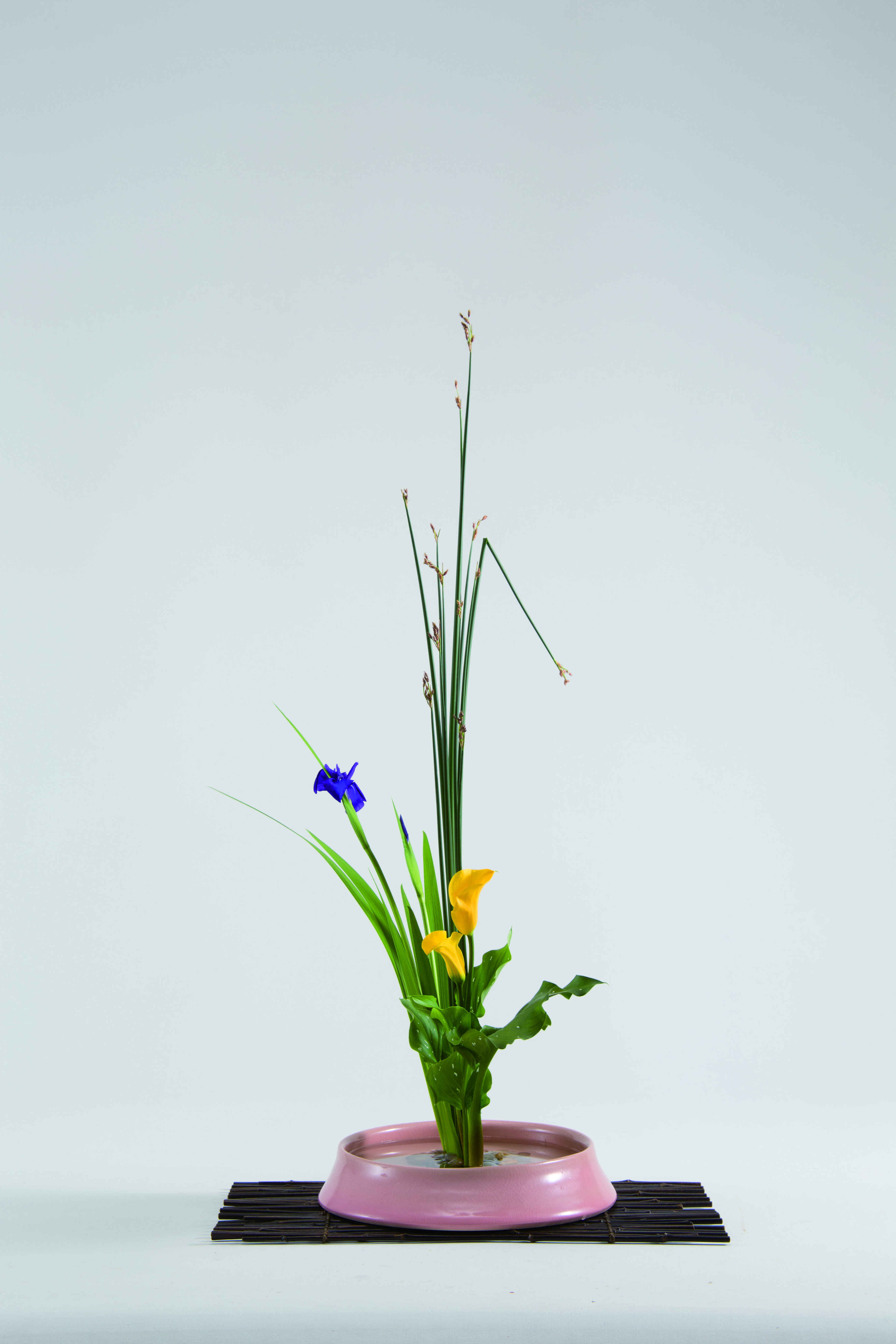