Madayaw sa Kadayawan is a harvest festival in Davao City during the month of August, thus, the members were dressed in Mindanao tribal attire/motif.

The GMM started with an Invocation Prayer followed by the official talks addressing the Chapter’s issues. Then, the next was the time for the celebrants to shine as we all sang a birthday song ending with the candle blowing on the cake.
There was, also, a virtual demonstration by the meeting hosts showing each of their own acquired skills in flower arrangement. 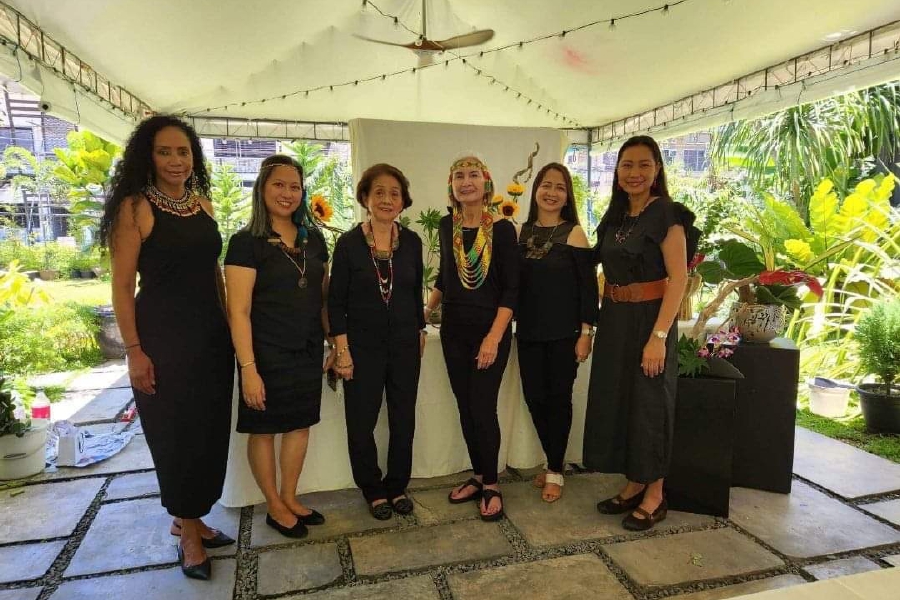 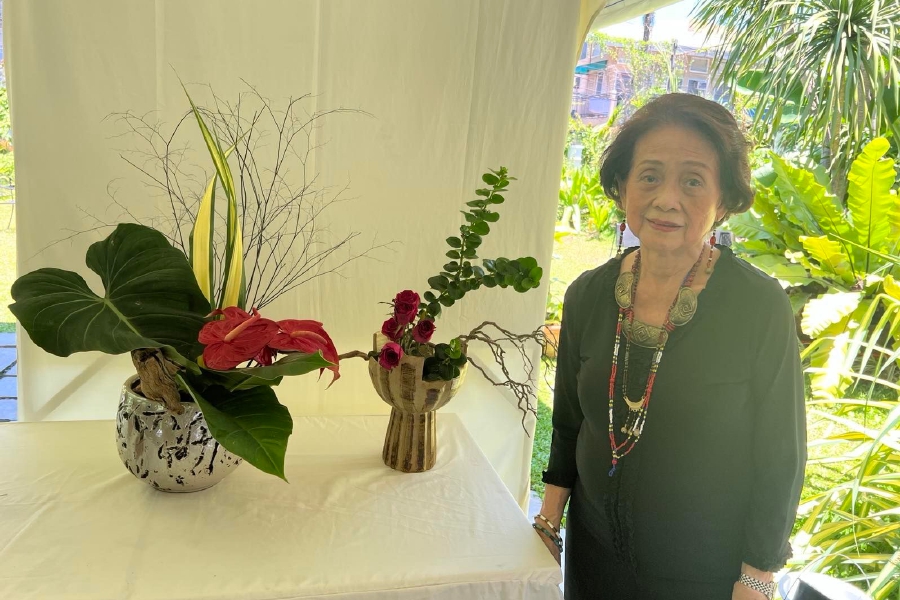 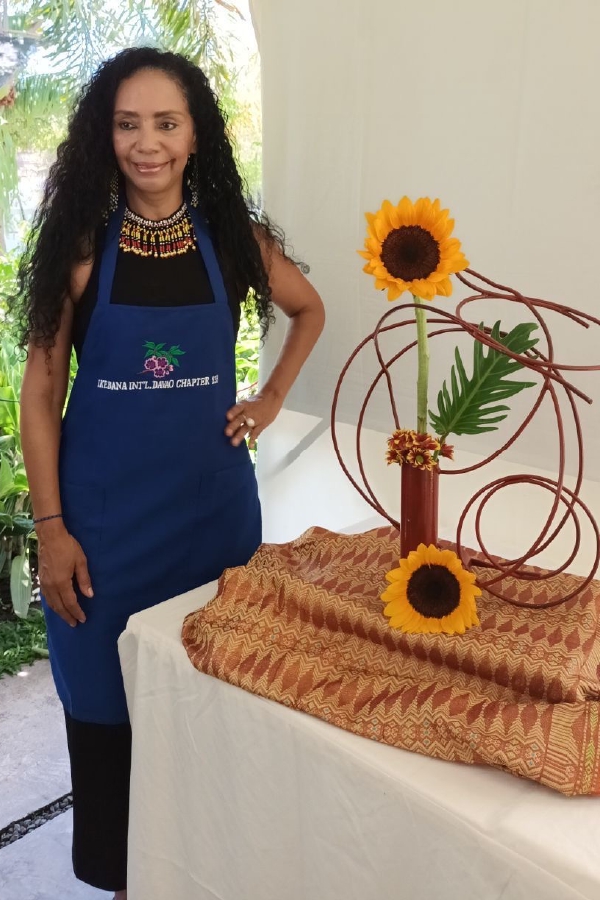 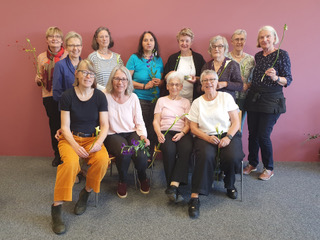 Els and Beate (our Workshop leaders) and the participants were welcomed by Esther Feucht. Beate introduced the characteristics of Saga Goryu School and explained in detail their main points. Els then explained all about Shôgonka, our first task. The participants enjoyed a demonstration with interesting and helpful... 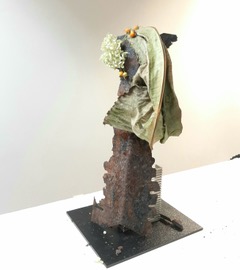 The program, “95 Years of Sogetsu Ikebana," was led by Nana Bellerud Sensei, who used the goals and achievements of the School’s four headmasters to illuminate that title. All Sogetsu members present participated in weaving a rich history: through beautiful arrangements, some live, some from glossy photos... 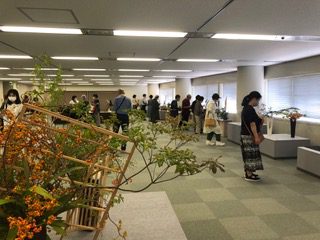 After taking measures against infection for the first time in two years, we were able to hold 56th Ikebana International Nagoya Chapter Ikebana Exhibition. We were able to meet those who we hadn't been able to meet during the pandemic, and we enjoyed the ikebana experience. 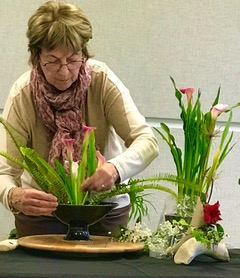 We had a nice demonstration by Mrs. Lynne Williams and Mrs. Adrienne Doedel of Ohara School. The arrangements were beautiful, elegant and joyful using the different material of the season and making an amazing floral composition. Their creative world is infinite with techniques and color combination. Some...